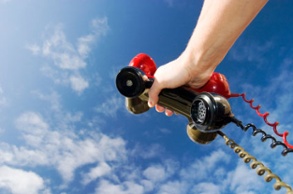 Educational campuses increasingly face new challenges every year as they open their doors to a new group of students that expect more in the way of a technologically advanced institution.  The complexity of the infrastructure to support these demands requires scalability, reliability, and security that are beyond reproach.  NEC, a leading provider and integrator of advanced IT and communication solutions, is poised to provide just what your campus needs to deliver on the ever growing demands faced in the educational environment.

NEC’s Unified Campus Demo provides a look into the simplicity, performance, and reliability of NEC ‘s solutions that are capable of delivering the availability and quality of service that educational institutions require.

Key benefits of building a Unified Campus are:

Learn more about the NEC Unified Campus and what it can do for your organization.