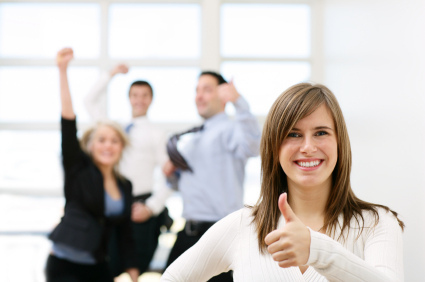 I guess you can say there’s a competition for just about everything in the world.  Hot dog eating, wife carrying, ugliest dog and fastest computing.  Although NEC hasn’t won a best beard contest in a while we just won first place at the HPC Challenge with our Earth Simulator.

Our “Earth Simulator” you ask?

Allow me to give you the technical answer: The Earth Simulator is a parallel vector computing system that was launched in March 2002 at JAMSTEC. The renewed Earth Simulator, put into operational use in March 2009, consists of 160 nodes of the SX-9/E system with a theoretical peak performance of 131TFLOPS, which also boasts the world fastest CPU core of 102.4GFLOPS.

Now allow me to translate: A really fast computer that would probably be a killer gaming PC.