When was the last time you went to a retail store and had a great experience? No, I don’t mean customer service or super cool music in the dressing rooms. When was the last time that you went into a retail store and had a memorable experience that made you smile, or gave you more information about a product or service in real time than you might have gleaned online?

Retailers in particular have become more intrigued with digital signage over the last decade. The shift to digital meant that organizations could change their pricing, menus, or other details in real time, without needing to change out physical signage. Today, three types of digital signage are typically used in customer-facing environments.

Passive signage is what you would encounter at a fast food restaurant at the airport. This type of digital signage is typically displayed on one or more screens, and either remains static all the time or changes at set intervals, such as a digital menu board that switches over at noon. Passive signage can be hosted on a local machine or over the Internet, and it’s generally more cost effective than running print jobs every time your business wants to make a change. It’s very utilitarian. However, it lacks the interactive element that really draws people in.

Interactive signage takes many forms, and is generally designed to provide a level of user interaction by being “triggered” by an event. Think of an iBeacon that sends a coupon to your mobile phone when you walk into your favorite clothing store or displays information about a painting when you hold your smart phone up next to it at the museum. Another example is signage triggered by sensors – when you lift that bottle of Bordeaux at the wine store, perhaps a light sensor is triggered and you see a map and information about the wine on a screen. Or you hold a piece of clothing up to a mirror in the changing room, and its RFID tag triggers signage behind a translucent mirror suggesting other pieces that may go with the skirt. This type of signage is indeed interactive and can be engaging, but the engagement is not always intuitive and there’s typically only one level of engagement between the individual and the signage.

This brings us to a new type of digital signage. What if there was a way to create compelling in-store experiences in which customers could interact with a truly intuitive digital system, perhaps even order products on-screen, while also feeding interaction data back to the retailer or business owner? It is for this use case that intelligent signage, perhaps today’s most cutting-edge technology in retail and digital advertising, was designed.

One of the most interesting of these new systems is Microsoft’s Inception solution, which uses the Microsoft Kinect sensor to detect an individual’s proximity from the sensor, his/her age and gender (using NEC biometric facial recognition technology), and his/her interaction with products on a shelf. Different distances and interactions can trigger different layers of contextual signage, such as static or video advertisement screens, product pricing, technical specs, user reviews from the web and more. The system also records anonymous data such as the demographics and engagement time of individuals with various products, allowing advertisers and business owners to better understand their audience and the effectiveness of their signage.

Intelligent signage systems use advanced yet inexpensive hardware including the Kinect sensor and lightweight PCs such as those embedded in NEC commercial displays, and they can be combined with sensors in the ceiling (in-store heat mapping) or at a point of sale. This solution gives the business owner a broad understanding of how people traverse a particular store or the ages and genders of customers who are buying which products, at which times of day. Intelligent signage systems introduce analytics for the real world, and it’s going to change the way that we experience in-store retail.

But analytics, particularly analytics using Big Data, require more than an intelligent signage system to provide the analytics that will make them most useful to retail companies. One option is using Azure StreamAnalytics. This new offering from Microsoft provides real-time insight into what products are attracting the attention of shoppers, how product interest varies by age and gender, and which displays are attracting the most attention. Stores will be able to tune the shopping experience to maximize sales. Microsoft Azure StreamAnalytics is a new addition to the company’s Azure IoT (Internet of Things) Suite enabling the retail industry to build and deploy IoT solutions to transform the shopping experience and their business model.

With the digital signage market projected to grow a staggering 65% in 2015 alone, it’s more than likely that intelligent signage and audience measurement systems will be arriving soon at a business near you. Overall intelligent signage could lead not only to greater efficiencies in the retail sector, but also far more interesting in-store experiences for shoppers.

Where Can I Test Drive One of These Systems?

The Inception system will be demonstrated at the upcoming Microsoft Build (April 28 – May 1) and Microsoft Ignite (May 4-8) conferences. 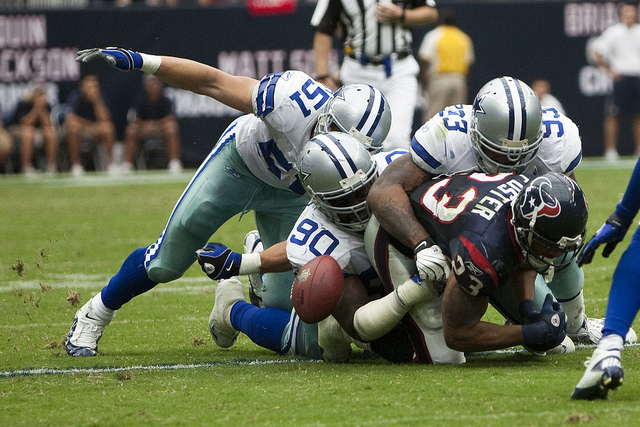