Why should we care about an airport phone system? In the world of Aircraft Rescue Firefighting (ARFF), the crash phone system is the most primary lifeline for mobilizing its First Responders to an emergency situation.

The Need for Speed

The Atlantic City International Airport crash phone was located in the control tower and accessed only by air traffic control personnel, operating on an old copper wire system. Rainy days sometimes affected the copper connections, and the sound could be scratchy and unclear.

To fully understand the importance of the crash phone system to an airport, you should first know that the FAA has a very tough “3-minute rule” for response time when they inspect every commercial airport in the USA. This means that one second after the crash call, the airport’s crash vehicles (carrying at least 3,000 gallons of water each) have less than 3 minutes to arrive at the target—that’s midway on their longest runway—suited up, ready for business , with water turrets visibly deployed!

The consequences of failure can get serious for airport operations. An airport can be fined by the FAA (recently as high as 3.5 million dollars) for non-compliance to federal safety regulations, and it can even lose its commercial certification and all future commercial revenue.
Since the FAA Technology Center is actually housed at the Atlantic City International Airport, this particular airport’s training and levels of compliance are especially scrutinized.

ARFF training maneuvers are a necessary and continuous part of airport life– not just for FAA inspections, but for the team’s daily emergency readiness. With this much at stake, a crash phone call—even during a training run, can never be unclear or unavailable.

“What is the nature of the emergency?” “Where is the aircraft?” “Number of souls on board?”

With so much depending on that phone call, it has to be reliable and crystal clear, every time.

Addressing these concerns, the Atlantic City International Airport had determined that its outdated, crash phone system was becoming increasingly unreliable, and they required more network flexibility, preferably with redundancy and back up deployment measures.

NEC’s Smart Enterprise solution, the Airport Emergency System, transformed this customer’s critical communications crash phone system with the simple installation of a high availability UNIVERGE  solution, moving it from weather-affected, trouble-prone and often “dirty” sounding copper wiring, onto their fiber optics network. Now the alert can be originated from multiple locations, putting the tower into immediate conversations with fire stations, airport operations, and other response personnel, and instantly bridges 2 to 32 stations together into a conference call. Their new system meets FAA requirements, is dependable (24/7), easy to use, and also cost efficient and easy to maintain, which had not been so with the old system. 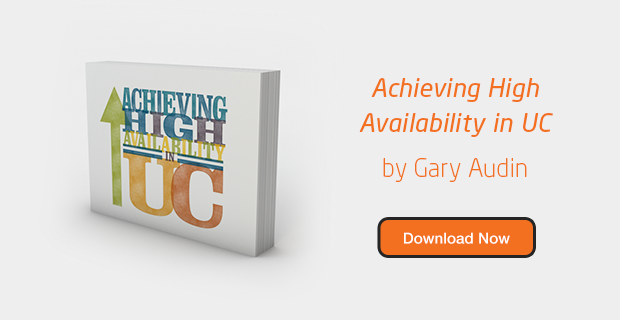 The South Jersey Transportation Authority (SJTA) operates in a situation common for many airports. Strategically located within reach of surrounding municipalities, Atlantic City’s airport firefighters are responsible for both aircraft rescue/firefighting and responding to fire emergency alarms in the nearby communities.  ARFF teams are trained to handle aircraft, property and structural firefighting, and even EMT calls—however, since the old crash phone system only allowed initiation from the control tower, it was accessed only by busy air traffic controllers. NEC’s solution provided Airport Operations with secondary initiator access to the crash phone system, as an emergency back-up to the tower. Multiple initiators in a back-up plan ensures fast, dependable mobilization–to municipal fire scenes as well, when seconds also matter.

Lastly, but certainly not least, the new system is scalable. Additional phone lines within the old system required a major effort and the “pulling of copper”. Today, NEC’s cost effective solution allows extensions to be easily added to the crash phone system, to expand communications within the network with minimal effort and expense.

For this Smart Enterprise airport customer, NEC’s answer was actually a low cost IP communication system that is a simple, out-of-the-box, “off the shelf” solution. The NEC Airport Emergency System on a high availability UNIVERGE platform was simple to install and easy to use and maintain, yet extremely reliable and flexible. This basic communications platform met FAA requirements, and continues to allow fully engaged coordination of airport emergency teams for response that is faster and better informed.

After all, NEC’s mission is all about bringing together the very best available Smart Enterprise solutions for our customers, to orchestrate a brighter world – and a safer one.