NEC Commemorates the Day with Maj. Eric King and #VETSWHATSNEXT

Each year on November 11, America honors and celebrates the brave men and women who serve and have served in our nation’s armed forces.  Here at home and around the world, 1.3 million active duty military and 860K reserve service members protect our freedoms and secure our liberty.  There are 18.2 million veterans in the United States, according to the most recent statistics from the US Census.  To each and every one, we owe our sincerest gratitude.

Earlier this year, NEC’s effort to help thank one of these veterans was completed as he received the keys to his new mortgage-free home located in Irving, Texas, home to NEC Corporation of America’s headquarter office. Major King is a father of three who served three combat tours overseas. This decorated veteran medically retired from the military in 2016, and since has been focused on getting healthy and raising his three children. Maj. King and his family received their new home courtesy of Operation FINALLY HOME, built on land donated by the City of Irving, and supported by donations and volunteers from several companies, including NEC.

Watch the video the day that Maj. King and his family learned they were going to be given the home up to the day they received the keys.

This gift of thanks given to U.S. Army Major Eric King and his family has had a tremendous impact on them, prompting Maj. King to write to Operation FINALLY HOME:

“Thank you Dan Wallrath, Operation Finally Home and all supporters. We are at 6 months of being in our beautiful home and we still have the same feelings we had on the day of the key dedication ceremony…still filled and overwhelmed with joy, love and appreciation. Thank you!!”
– Eric K. King 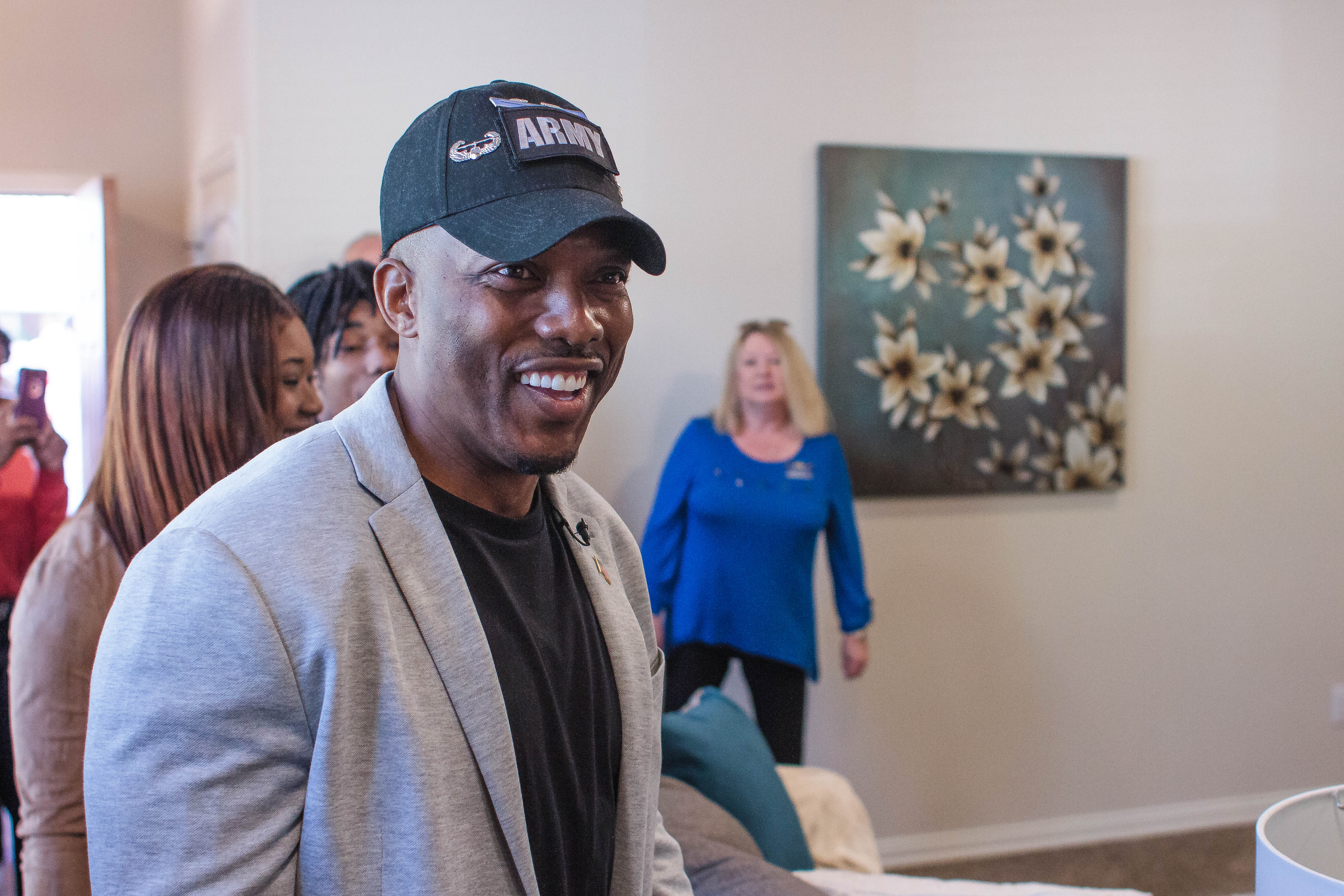 Maj. King has dedicated himself to giving back by helping other veterans reclaim their lives. He launched #VetsWhatsNext, a nonprofit charity to help change the lives of disabled Vets and their families. Through fundraising activities and #VetsWhatsNext product sales, he hopes to benefit organizations such as Operation Finally Home and Veterans scholarship foundations. For more information go to https://www.VetsWhatsNext.com/, and follow on Facebook, Twitter (@VetsWhatsNext), and Instagram (#vetswhatsnext). NEC supports #VETSWHATSNEXT. 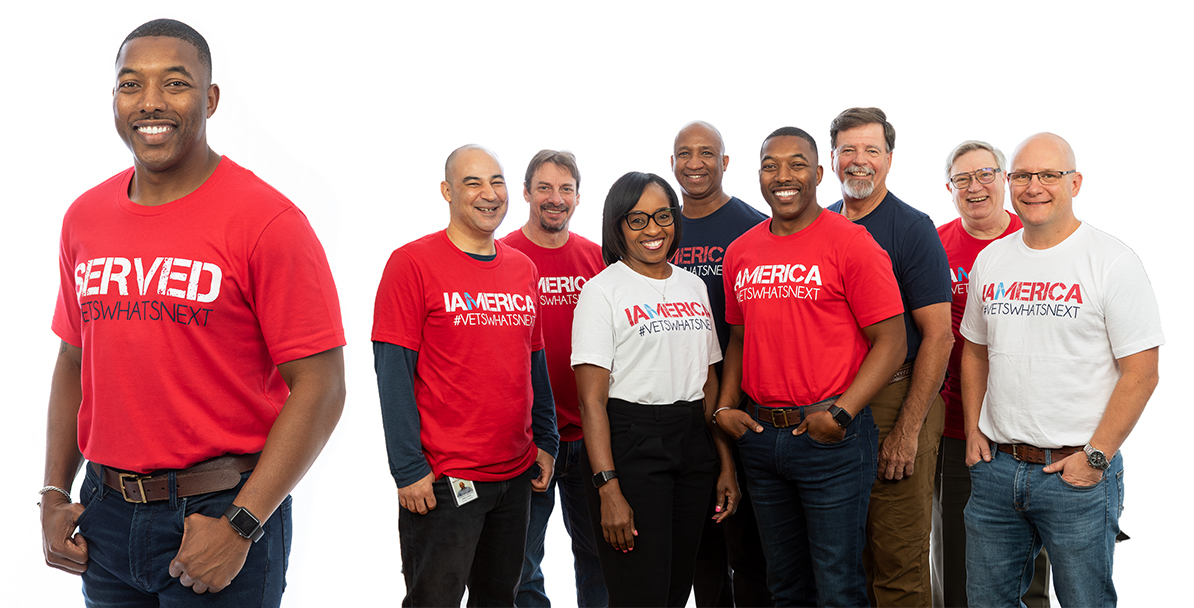 Please join NEC in offering our heartfelt thanks to Maj. King, our NEC veterans, and all that are serving or have served.  We honor their service and sacrifice that allows us to continue to enjoy freedom and democracy in this great country. Your show of gratitude can have a far reaching impact on so many, just as it did with Maj. King.  If you are looking for additional appreciation ideas, here are 8 Ways to Express Appreciation on Veterans Day from Military.com.