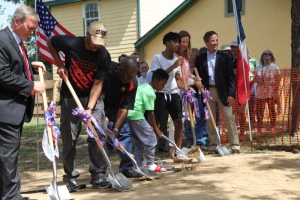 NEC Corporation of America has had a presence in Irving for 30 years, and in that time, we have built a strong relationship with the city. The City of Irving is an early adopter of some of our ‘Smart Cities’ technology, including use of our NeoScan 45 technology, a mobile biometric fingerprint capturing solution for the Irving Police Department.

It is through this relationship that we learned of the amazing work done by the Irving Family Advocacy Center. We admire and are grateful for their partnership with the Irving Police Department to provide counseling services to families affected by domestic violence, crime, and children who have been victims of abuse. After learning of the center’s technological limitations, we decided to help.

Through the NEC Foundation of America, the employees of NEC are happy to provide monetary support to the Irving Advocacy Center. The foundation is our philanthropic organization, with the mission of contributing to the creation of social value and helping to advance human potential through technology and innovative giving programs, focusing on STEM education, health and human services, environmental stewardship, and community well being. 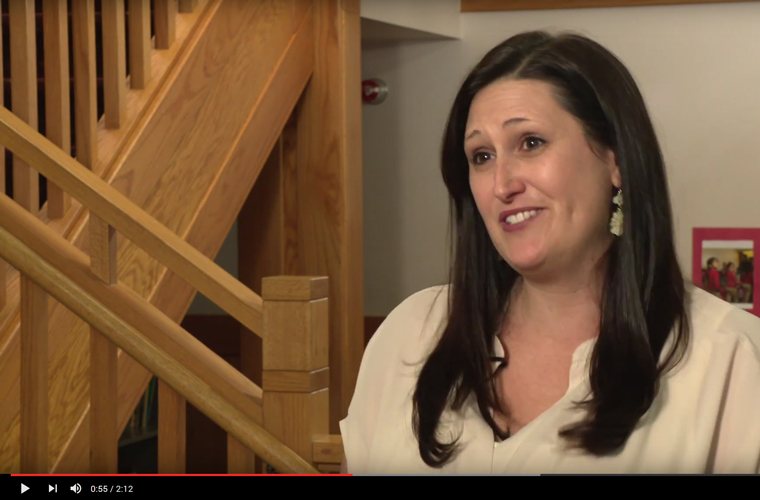 The NEC Foundation of America is investing $250,000 in the S.T.E.M. program of the Irma Rangel Young Women’s Leadership School and will be recruiting two interns from the senior class. S.T.E.M. education is one of the main focus areas of the Foundation’s mission to contribute to the creation of social value and advance society through innovative giving programs. District leaders say they are working to expand S.T.E.M. initiatives in more middle schools over the next three years.